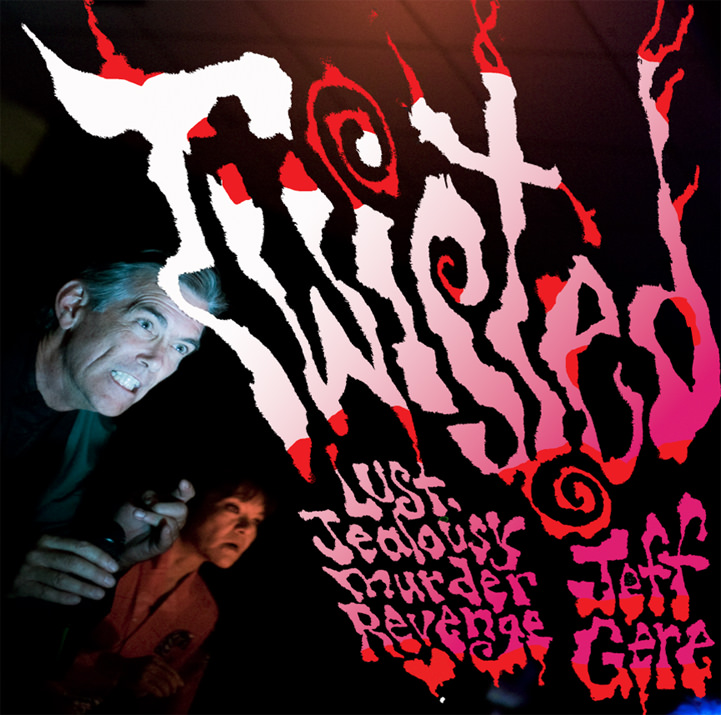 Hold on to your ears!

“ I took my time, waiting for the right mix of horror story recordings to come together. These tellings give ME goose-bumps even NOW!” JG

MISTER FOX  (21:07) In this inspired recording (3/06), Adam (piano), Cini (didgeridoo) & Akaka (percussion) had never heard the tale. There was no rehersal. Alana Cini is a master of the didgeridoo, rumored to have studied with Australian Aboriginees. She came to Maui with a recording career in Seattle. Sandra Lee Akaka’s Radio show shared her exquisite taste in world-beat  music. Despite a demanding  tourism job, she sat in here.

SWIMMING WITH SHARKS came out of a long 2007 session, the 1st time Gere met Vince Esquire, who plays often with Les- Amazing sounds!

JEFF GERE is an infinitely creative and productive storyteller who travels constantly telling stories in Hawaii and internationally.  www.jeffgere.com .